Engineering surveys of hydrological calculation (hydrology on a water body) 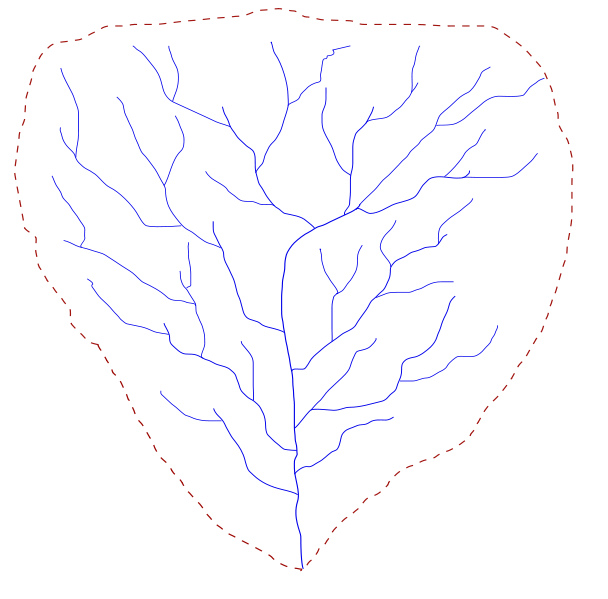 In order to determine the possibility of water abstraction from the surface water body to meet the needs of the enterprise, as well as the design conditions of the water body to calculate the standards of maximum permissible discharges, we offer engineering surveys for hydrological calculation for water bodies.

Determination of calculated hydrological characteristics is performed on homogeneous hydrological series and is based on data of hydrometeorological observations published in official documents in the field of hydrology, as well as on observational data in the archives of specialized enterprises, surveying, design and other organizations, including unpublished data observations during the last years.

When determining the calculated hydrological characteristics, depending on the availability of hydrological data, the following calculation methods are used:

Get a free consultation