Grit chambers. Selection and use

Quite often, at the stage of mechanical treatment, wastewater enters the grit chambers. They are designed to retain mineral suspensions, mainly sand with a size of 0.2 – 0.25 mm or more. As a result of sand retention  facilitates the operation of treatment plants. Light particles of organic origin should be removed from the grit chambers. The work of the grit chamberp is based on the use of gravitational forces.

Today the following types of grit chambers  are used: 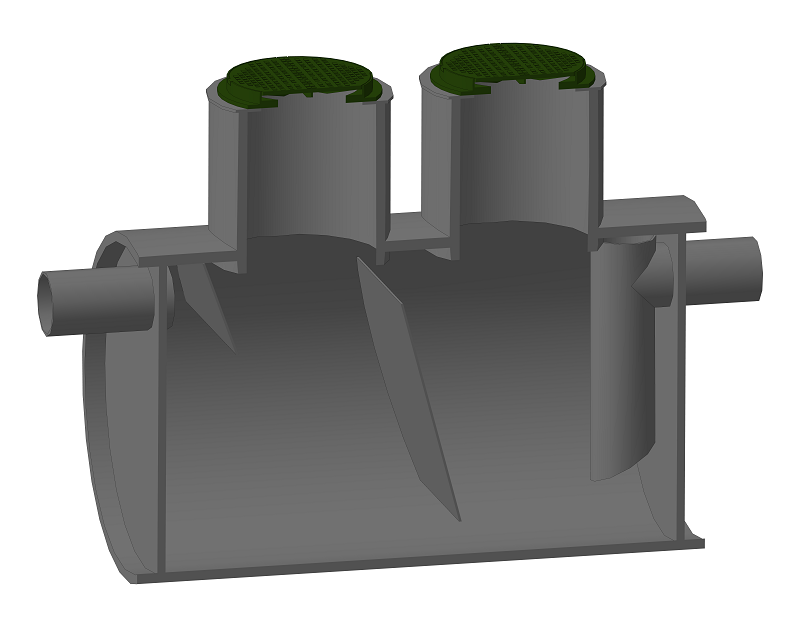 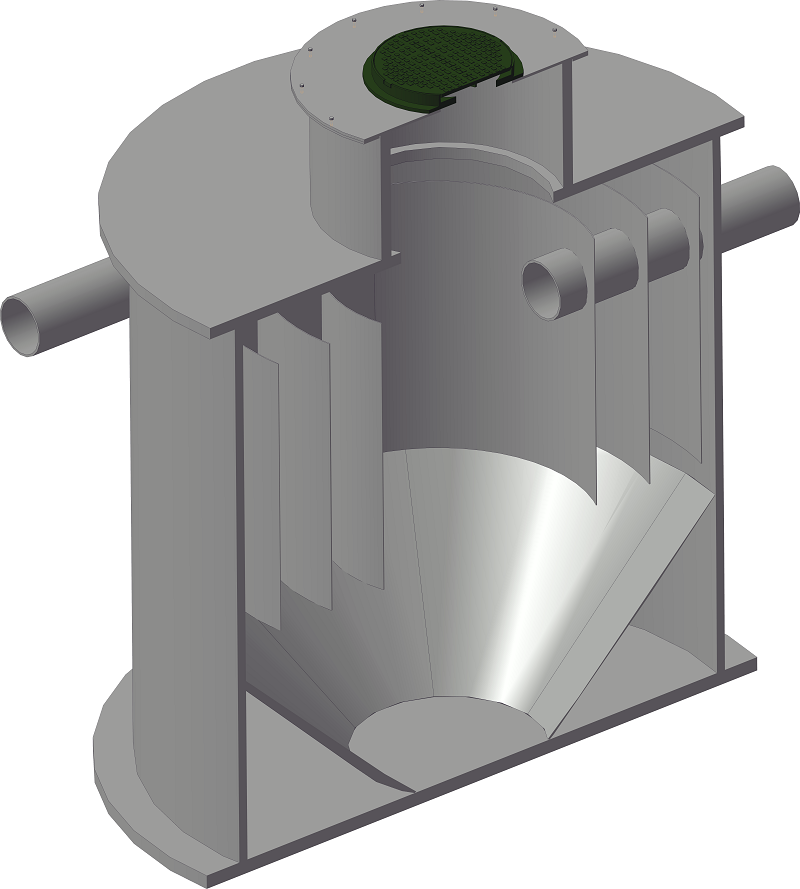 Sand trapped in grit chamber is usually removed from them by hydraulic elevators (jet water pumps), conveyer/auger or manually.

You can buy a sand trap on our website. Aquapolymer Engineering company has been a manufacturer of sand traps on the Ukrainian market for over 9 years. To order, call the

Get a free consultation